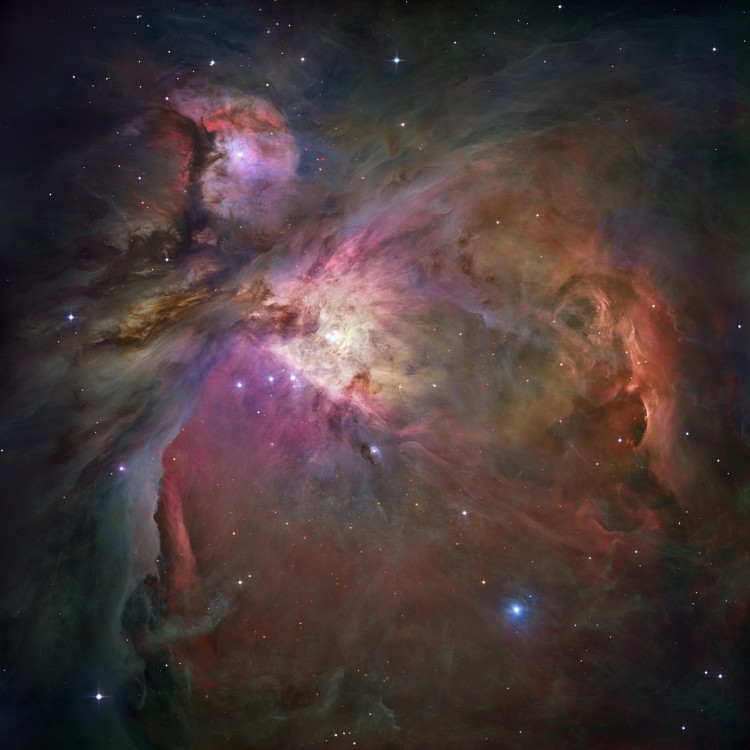 Rich, a corporal serving the Panstellar Conglomerate, has orders to destroy a craft. He’s not been told much else about it. When he locates it near the heart of the cosmic cloud, he pulls back to watch in fascination as it appears to convert star debris into a rocky planet.

The on-board companion first warns him he’s out of target range. It then reminds him that his objective is to destroy the target. “Failure to do so will result in obliteration on grounds of presumed desertion.”

Why should he destroy such a machine? It should be studied! But that’s not his call.

At first, I was unsure about Rich. One could sympathize with his desire to hold back on destroying such a powerful and apparently creative device. One could also understand the frustration at being told to do things without given the rationale for them, especially where the stakes are so high. On the other hand, doesn’t he wonder where all that star debris came from? Was it just hanging around, waiting for the ship to happen upon it?

There is a nice twist at the end. What began as a study in combat ethics ends up as an exercise in reality vs. illusion. I like this little tale.

According to his blurb, R. Michael lives in rural Minnesota with his spouse, one son, and a border collie foot warmer. He has four books published on Amazon and has works published in 365 Tomorrows, Altered Reality Magazine, and Ink & Fairydust Magazine.

The story can be read here.