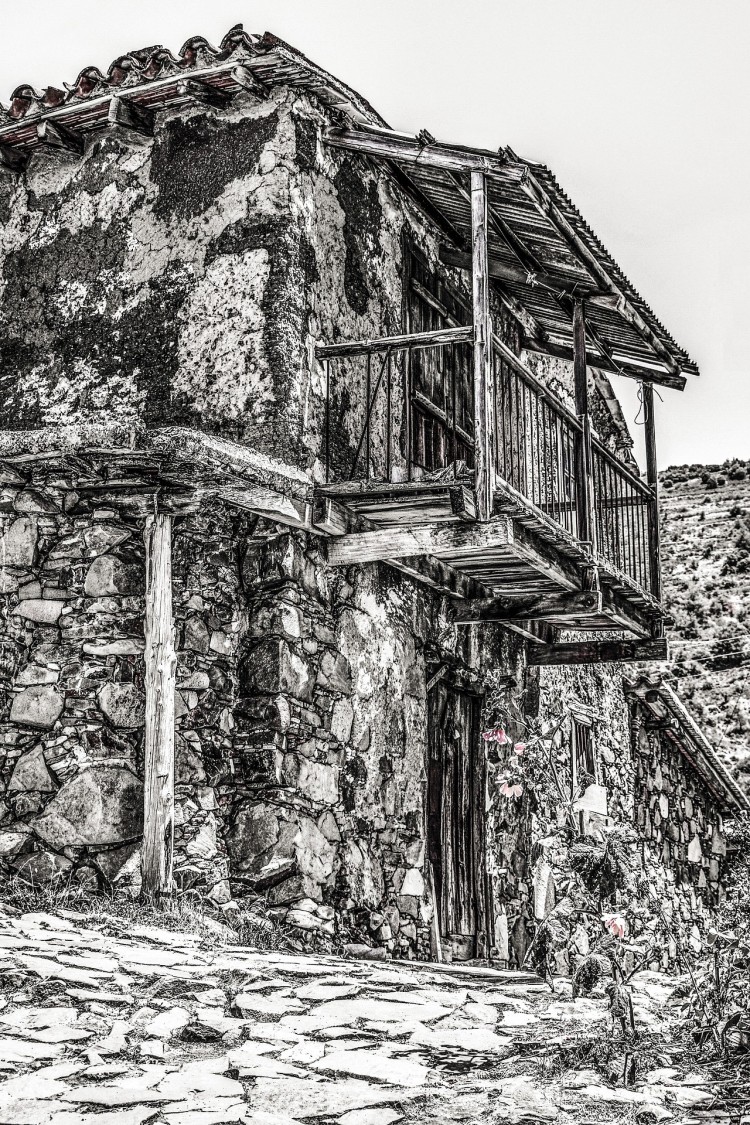 Image by Dimitris Vetsikas from Pixabay

Everyone appears to be dead and unburied except for the narrator, who, it becomes clear, did not kill anyone. He (?) finds ways to fill the time. He drains a stagnant lake (“they’re all stagnant anyway,” he tells the reader) just to see what’s on the bottom. He finds cars, bones, and garbage—about what you’d expect.

Whatever he is, he’s capable of incredible feats, like draining lakes and walking around the planet from Hokkaido to the Falklands. He threw a double-decker bus from Tower Hamlets in East London all the way to Calais, just skirting the edge of the stratosphere and not sending it into orbit. He doesn’t need to sleep or eat. He once tried to bury the dead humans but gave up. The task was just too much. Is he a ghost? A god from Olympus or Asgard?

Although there are hints of an ecological collapse, the exact nature of the disaster that led to the destruction of nearly all life on earth isn’t given. The reader gets the feeling the narrator has been at this for a while. The moon, for example, is developing a new atmosphere.

Under all the comic book superhero antics, though, there is a sadness as well as a callousness. He is the last person around. He had been alone for a long time, and now he’s killing time. What is he waiting for? That’s never sorted out. Is he treading water, just spending his lonely life? Is he expecting something to change? He says he sometimes feels guilty. Maybe this existence is his Tartarus? Or perhaps I’m reading something where there’s nothing.

According to the blurb, author Harris Coverley has short fiction published or forthcoming in Curiosities, Planet Scumm, Horror Magazine, and The J.J. Outré Review. He is also a Rhysling-nominated poet and member of the Weird Poets Society, with poetry most recently accepted for Star*Line, Awen, New Reader Magazine, Clover & White, and The Oddville Press, among many others. He lives in Manchester, England.

The story can be read here.

And here I am, writing this review for your consideration while I procrastinate my own research into late eighteenth-century forms of address among lower German nobility. Geez, you’d think a ten-minute simple google search would suffice, wouldn’t you?